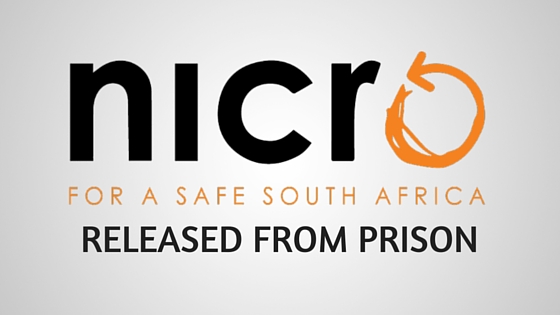 Offender reintegration (OR) is a service for offenders in prison. The goal of OR is to reduce the obstacles and challenges released prisoners face, which reduces the likelihood that they will commit another offence when they are released. OR begins prior to the offender being released and continues after the offender has been returned to the community. Any offender in prison may join the NICRO OR service if space is available. Both the offender and his or her family are included in the service. Care continues to be provided for between 6 to 12 months after release from prison. The most common intervention used for OR is the Tough Enough Programme (TEP). For more information on TEP as well as the other NICRO interventions, please click here.